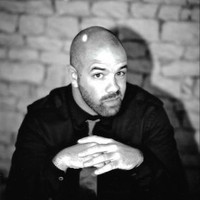 As Intigriti retweeted my last post I found out they had a CTF running until the 16th of January 2018.
As I always like a challenge, and there was a Burp license to be won, I had a quick look at it.
I’m a sore loser but I will nonetheless tell you how I went about it and got stuck in the end.

There was only this tweet to get started with:

CHALLENGE: FIND THE FLAG🚩 & WIN🏆! There's a secret flag hidden in this tweet. Can you find it? 🕵️ Check the rules in the replies! 👇#HackWithIntigriti #BugBounty #CTF pic.twitter.com/0PFZNd692W

Nothing really interesting in the text itself so I went with the image.
Running strings on the file revealed some stuff that shouldn’t have been there:

Somebody taunting us: lmao, and the name of a PDF file: nottheflag.pdf.
That PDF file was probably appended to the JPEG file. In that case, binwalk is a nice tool to extract it. It’s originally made to extract resources from binary firmwares.

It confirms that another file is embedded in the image, but this is, in fact, a ZIP file instead of a PDF. The PDF is probably in the ZIP though.
Everything got extracted to a _DweADlgXgAAehHh.jpg_large.extracted directory.

So there it is: the nottheflag.pdf file.
Opening it in a PDF reader reveals what looks like a Base64 encoded string:

After decoding, we have a URL:

From that URL we get another ZIP file:

But that time the ZIP file is encrypted:

From there I need to get back to another thing I found out on that original tweet: there was a hidden link in it. As you can see when looking at the source:

It links to another Twitter profile created specifically for the CTF: 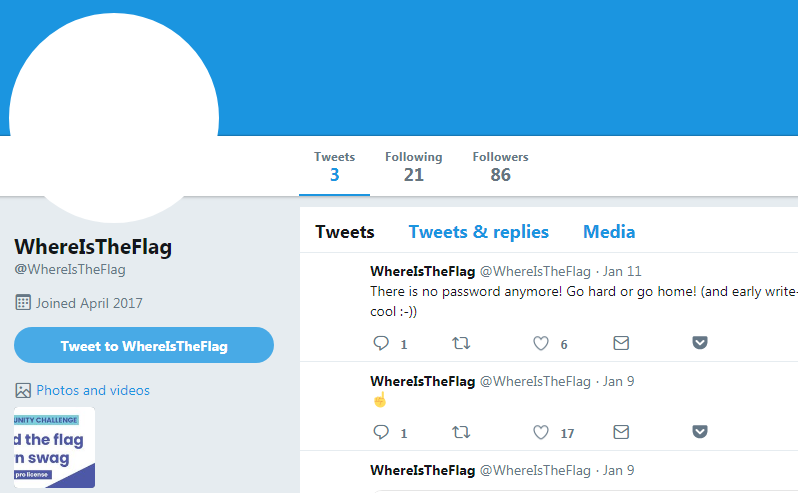 Not much on it, apart from the profile pic. I looked at it with strings like the first one to check for weird strings in it, with an hex editor to look for patterns that I would recognize and with Gimp in case there was something hidden in image itself. And I found nothing…
One thing was missing on that profile though and it was the banner pic. From that and stuff I read on Twitter, I can only guess that it was were the password to the encrypted ZIP file was hidden.

Anyway I was back to my ZIP file trying to extract data from it without the password. I did try to crack it, although Intigriti gave an hint that it wasn’t necessary, or even realistically possible.
When extracting it without password, some files were created but they were empty. I looked at the content of the ZIP:

So it contained 1 directory and 441 small JPEG files. All files were numbered, it might have been important.
441 files made me think of a matrix of 21 by 21 which also is the size of the smallest QR code format. All files had a size of either 314 or 318. I was probably looking at all black or all white images that, when put in the right order, formed a QR code.
All I needed to know was:

Although looking at the file size was a good idea at first, the distribution made me think that it wasn’t the good way to go about it. There was:

I didn’t lookup stats on QR codes but from experience, the distribution should have been more balanced between black and white.

I thought that maybe if the files where encrypted with the same password, all the black files would have the same encrypted data. So I read the specs of the ZIP format in order to be able to confirm that hypothesis. And I came across another interesting piece of data contained in the ZIP file: each compressed file has a corresponding CRC included.
When I looked at them, most were the same:

Even though I didn’t have only 2 CRCs, the distribution looked way more realistic.

Now I only had to find out how to recreate the QR code from that. I first went using the black and white files sequencially based on the number in the file name. So the first line of the QR code would be files 1_01.jpg to 1_21.jpg, and on until file 1_441.jpg.

Here is the result: 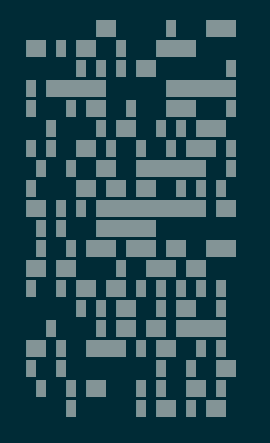 You can see that it doesn’t really look like what I was looking for. I tried to reverse it but it’s not any better:

As I already had the JPEG Wikipedia page open from earlier, I remembered I had seen something that could help me: the way JPEG blocks are reordered
I wrote a small script to do that and got the following result: 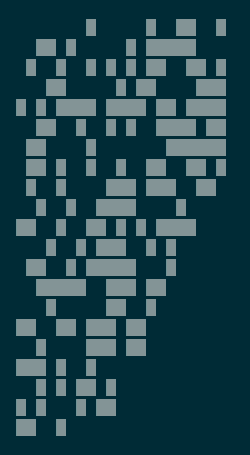 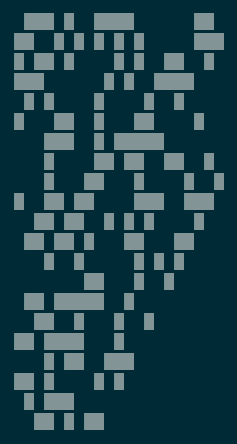 Not better in any way…

And that’s where I got stuck the morning the CTF was ending as I was at work the whole day.
I just had to wait for the results and the eventual write-ups in the evening to see where I went wrong.
As I could predict, it was staring me in the face the whole time… I had everything I needed. There was just a small mistake in my script. I had it fixed in about 5 minutes.
Anyway it was good fun! Thanks Intigriti for putting this up 👍
I’m eagerly waiting for the next one!